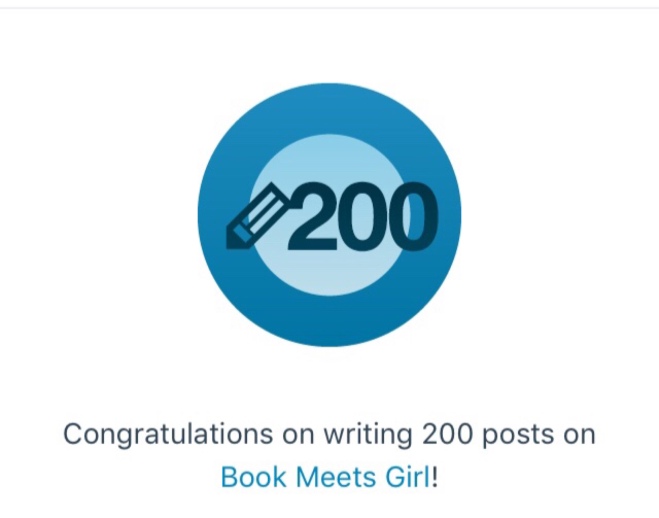 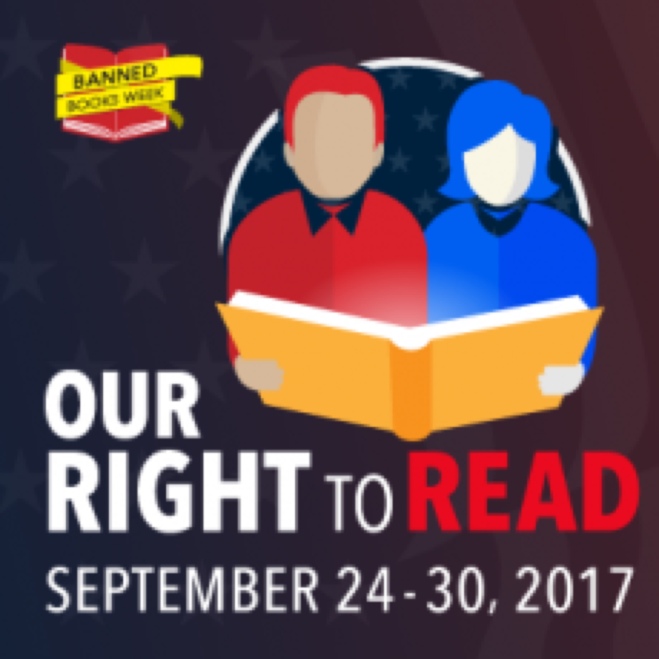 The main character, Shelby Alexander, is an ex boxer and retired fixer. Shelby leaves Serenity , his retirement town, to travel to be with his pregnant daughter and ex wife. What should be a dad going to be supportive of his daughter and awaiting his grandchild turns into a fast paced action packed nightmare for him and his family.

Characters are well developed. Shelby Alexander is a favorite character of mine. He is so not perfect. He has no intention of changing for anyone. However Shelby is there for everyone when he is needed. Violence is Shelby’s specialty.

This is a stand alone book. Readers will enjoy this book even if it’s their first one. Action packed. Suspenseful. Easy read.

I would like to thank the author for this complimentary gift of Serenity Avenged. This is my voluntary unbiased review based only on my opinion.

The Joey Moretti books have not been written in order. Story wise this is book 2. The great thing is each book is a stand alone novel.

Joey Moretti is the main character. This book is about his life. Joey is trying to find a new life. He left his previous home and life without a plan. Everything happens for a reason. Joey met an Indian that bought him into a whole new world.

The reader gets to know Joey Moretti and the characters he interacts with as Joey rebuilds his life. A whole new world which Joey assimilates easily to. Nothing lasts forever. Joey Moretti is well equipped to deal with almost anything. Deal with anyone who hurts those he loves.

There is a second story taking place at the same time. Another guy, Alex, is making his way in his own life. When the two stories merge, step back.

Very original story. Page turner. Action. Suspense. Joey Moretti’s seems more like someone I know rather than a character in a book. This was my third Joey Moretti novel. Can’t wait to find out what’s next for Joey. 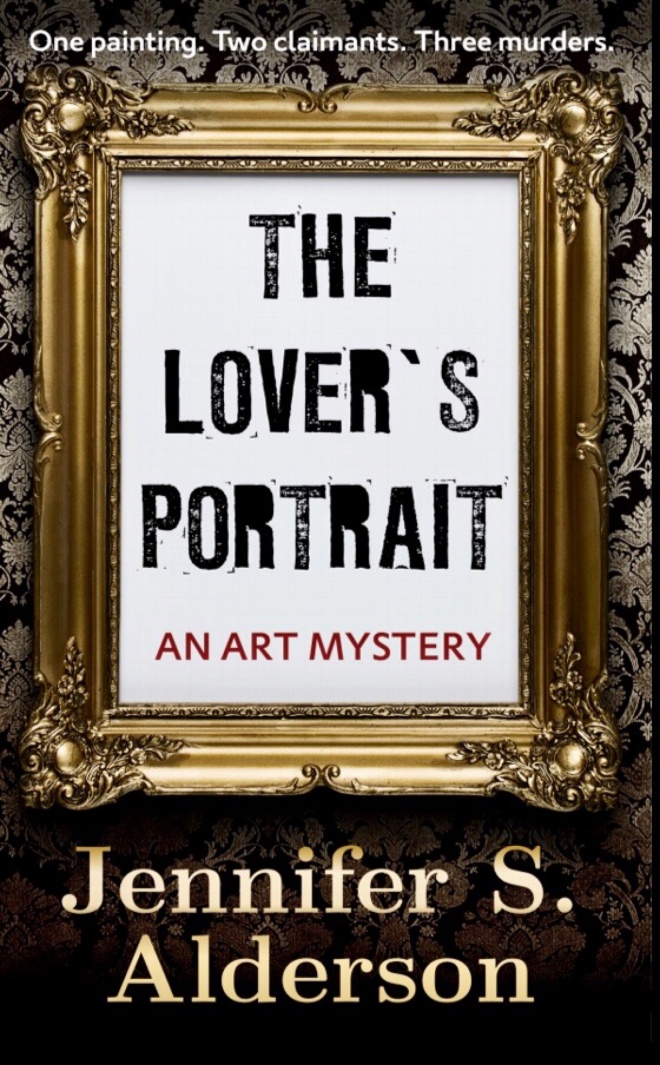 An American college student, Zelda Richardson, is doing a graduate internship at a Museum in Amsterdam. Zelda’s simple college life turns into a nightmare when Zelda gets too involved in her internship assignment. This story takes place in current Amsterdam and flashes back to Nazi occupation Amsterdam.

Artwork was stolen by Nazi’s or hidden from Nazi’s. Finding this artwork and getting it back to their rightful owners is not an easy process. Unsavory people laying claim to found art work makes it even harder. Some people will stop at nothing to get ahold of artwork.

Zelda gets herself in way over her head. Fast paced mystery. The characters are well developed. I haven’t read the first book in this series. No need to. This is a stand alone story. I will be reading the first book of The Adventures of Zelda Richardson now.

This is an original story that spans generations of Lakota Indians. The main character, Professor Stan Strachen, tells his own story of hidden Lakota secrets uncovered by himself while exploring in South Dakota. It’s told in a first person happening now style. The reader is experiencing everything at the same time as the main character.

This is a entertaining easy short mystery. Page turner. Impossible to predict what’s coming next.

⭐️⭐️⭐️⭐️⭐️
Gertrude Klingenfelter, the main character, has returned to her hometown of Pitch Pine, Pennsylvania after an extended stay in Europe. She purchases a home site unseen before arriving back to Pitch Pine. This house is uninhabitable which was a surprise to Gertrude. This does not mean the house serves no purpose.

Small town. Meeting new and old acquaintances. Life gets complicated. Gertrude has her own personal baggage to deal with. This real estate purchase turns into a nightmare on top of that.

The characters are a well defined. The reader really gets to know about their past and present. This is a page turner. The plot had a whirlwind of surprised.

Lia, the main character, takes the reader on a journey to answer all these questions. It is a truly strange world. Lia, a reaper, is returned to the living. This is her story.

The characters are well defined. The plot gets complicated as they are introduced. Good versus evil. Which prevails?

Incredibly imaginative. Original story in every way. This
Is a page turner. A true thriller.

The main character in this book is Captain Hashim Sharif. The year is 2047. The story takes place in Samarra, Iraq. In the Middle East. The Middle East has joined together with one a mission of pease. There is still political unrest in this futuristic Republic of Islamic Provinces and Territories.

Eliza Ramsay, her preferred name at this time, is a Canadian Paramedic Supervisor there to join an American Habitat for Life group.
All does not go as planned. Disaster strikes. Leaving Eliza in an advisory relationship with Captain Shatif. Slowly they unite when faced with life or dead.

The CIA becomes involved due because of the disaster that united Eliza and Hashim. The CIA agent is a colorful character. Reminds me of Columbo. All of the characters are well defined.

Two broken people from different countries, each having serious baggage, find each other. I’m not a fan of romance but this is a great one.

Continuously building suspense. A page turner. I miss these characters and this story now that it’s over for me. 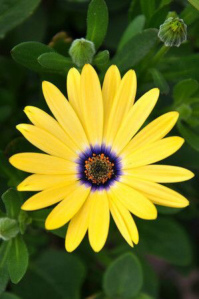